Cala Rajada is a town in the Spanish municipality of Capdepera, in the autonomous community of the Balearic Islands, is located in the northeast corner of the island of Mallorca, about eighty kilometers from the capital, Palma.

It is the main and most developed coastal port in the district of Capdepera.
Cala Rajada is a very established complex and is included among the main tourist destinations of the island. It is a popular destination for German tourists, this area has earned a good reputation among foreign tourists, a tourism in which German predominates.
Tourism began to land on these lands in the 60s, before this Cala Rajada was a small fishing port.

The original port still exists today, but it has become more of a tourist cruise destination than the fishing port it once was.

Cala Rajada is the closest point between Mallorca and Menorca, which is why Cala Rajada has played an important role in the economy of the island over the years. On clear days, from here it is not difficult to see the island of Menorca and the city of Ciudadella.

This area of Mallorca is famous for the steepness of its coastline, as well as for the large number of coves we find: Capdepera has 40 kilometers of spectacular coastline with beaches that mostly have the Blue Flag to the quality granted by the Foundation European Environmental Education.

The cleanliness and services on these beaches are very important.
The beaches located near the town are: La Pedruscada, Son Moll, Cala Rajada, Cala Gat, L’Olla, Cala Lliteres, Cala Agulla and Cala Moltó.

It is in this important area where the building constructed in the year 2.002 is located, and that houses this 114m2 apartment, with garage, and that is distributed as follows: Leaving the elevator to the right is the first door, the We open and enter a hall – distributor, which connects us directly with the living room – dining room, of almost 20m2, with access to a covered terrace and with unobstructed views. 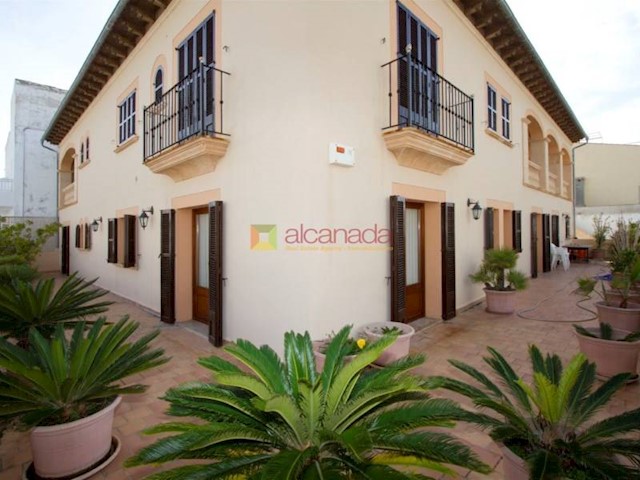 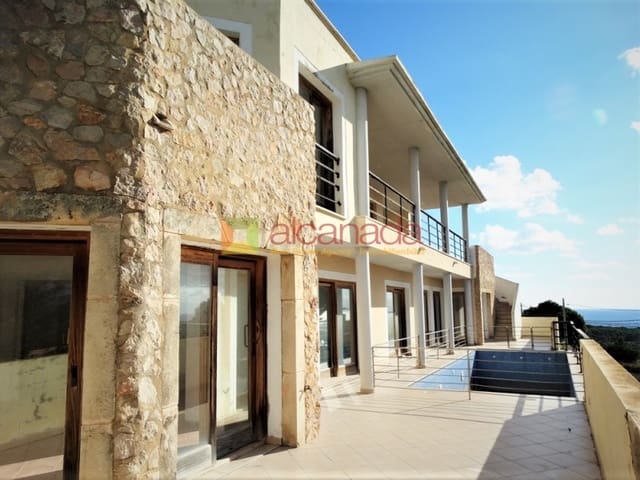