In the Tiberio Building that receives the name of the Roman Emperor who was forced into exile in Rhodes, after laying the foundations of what was then the northern border of the Empire, we offer you this house on La Mata Beach that could perfectly have been the Eastern border of the Roman Empire if Tiberius himself had decided to spend the summer in the Beaches of Torrevieja.

As in Rome you would have already had the necessary mansions, surely this two-bedroom apartment with sea views from its Sunny Terrace would have fulfilled your needs for Playa, Pescaitos, Tinto de Verano and that which was later called Paella. From the same, the Augustus would never have needed chariots or mare to move through this peculiar district of the Saline City. 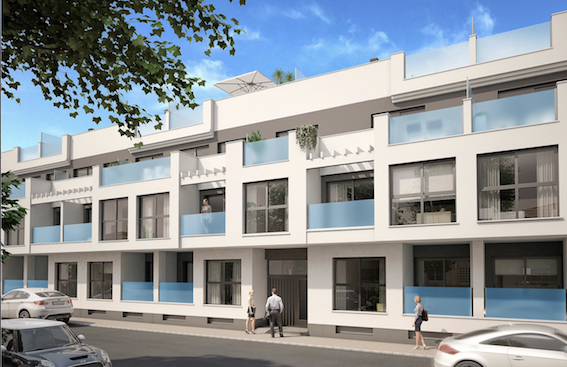